Autonomous Driving: When Will Self-Driving Cars become a Reality?

Back in 2015 the British newspaper The Observer ran a headline which claimed that rapid technological developments in autonomous driving meant that self-driving cars would become reality by 2020. “From 2020 you will become a permanent back-seat driver,” read the headline.

However, a more recent article in Autocar magazine added a dose of realism to the debate with the recognition that training a computer to be smarter than a human being in a real-life driving situation is not quite as easy as you might think.

“Everybody talking about autonomous cars four years ago was saying they’d be here by now,” Nick Rogers, head of engineering at Jaguar Land Rover is quoted as saying. “I think we can get 80% of the way there very, very quickly, but when the car’s in charge, the only answer is zero accidents and that’s going to be a challenge for a bit longer.”

So how far down the road towards autonomous driving are we at the moment?

There are generally considered to be 5 levels of automation as defined by automotive experts. These are:

Despite this, things are moving forward. Waymo, the Google-owned company who have been developing a commercial self-driving car project in Phoenix, Arizona, are currently saying that it won’t be long before their vehicles will be able to be operated without their human safety driver.

In the meantime, planning applications have been submitted in Birmingham, UK for the installation of infrastructure to support a planned self-driving project. Under the plans, two masts would be located on land to the south west of the A38, Salford Circus, and on land immediately adjacent to Dartmouth Circus on the A38 Aston Expressway.

In reality it will be some time before you will be able to jump into a Robotaxi in central Kuala Lumpur, but keep your eyes peeled. That time might come quicker than you think. 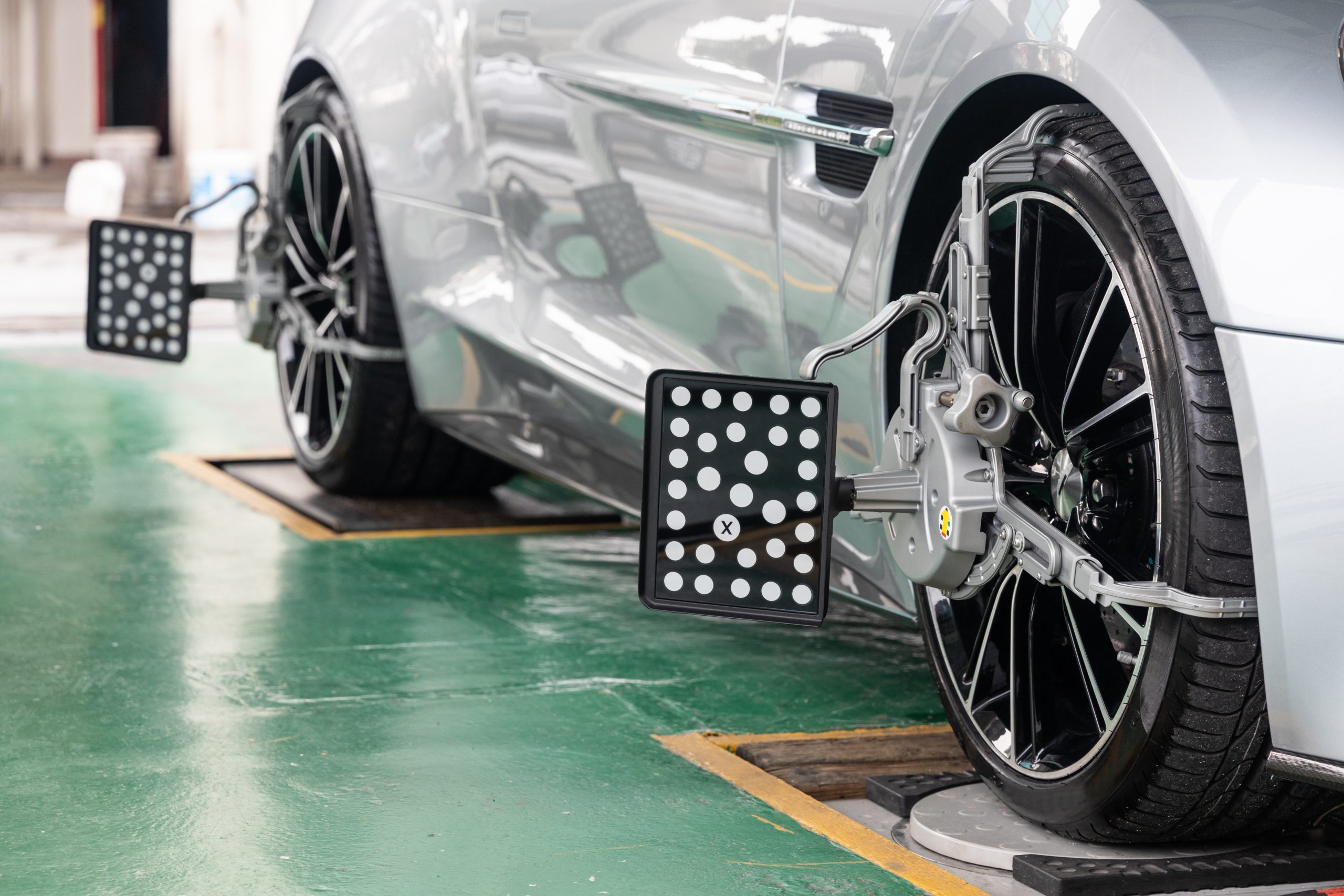 Why is Correct Wheel Alignment so Important? 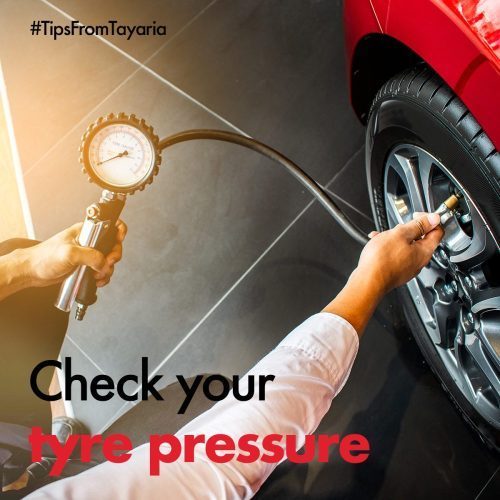 The Importance of Correct Tyre Pressures 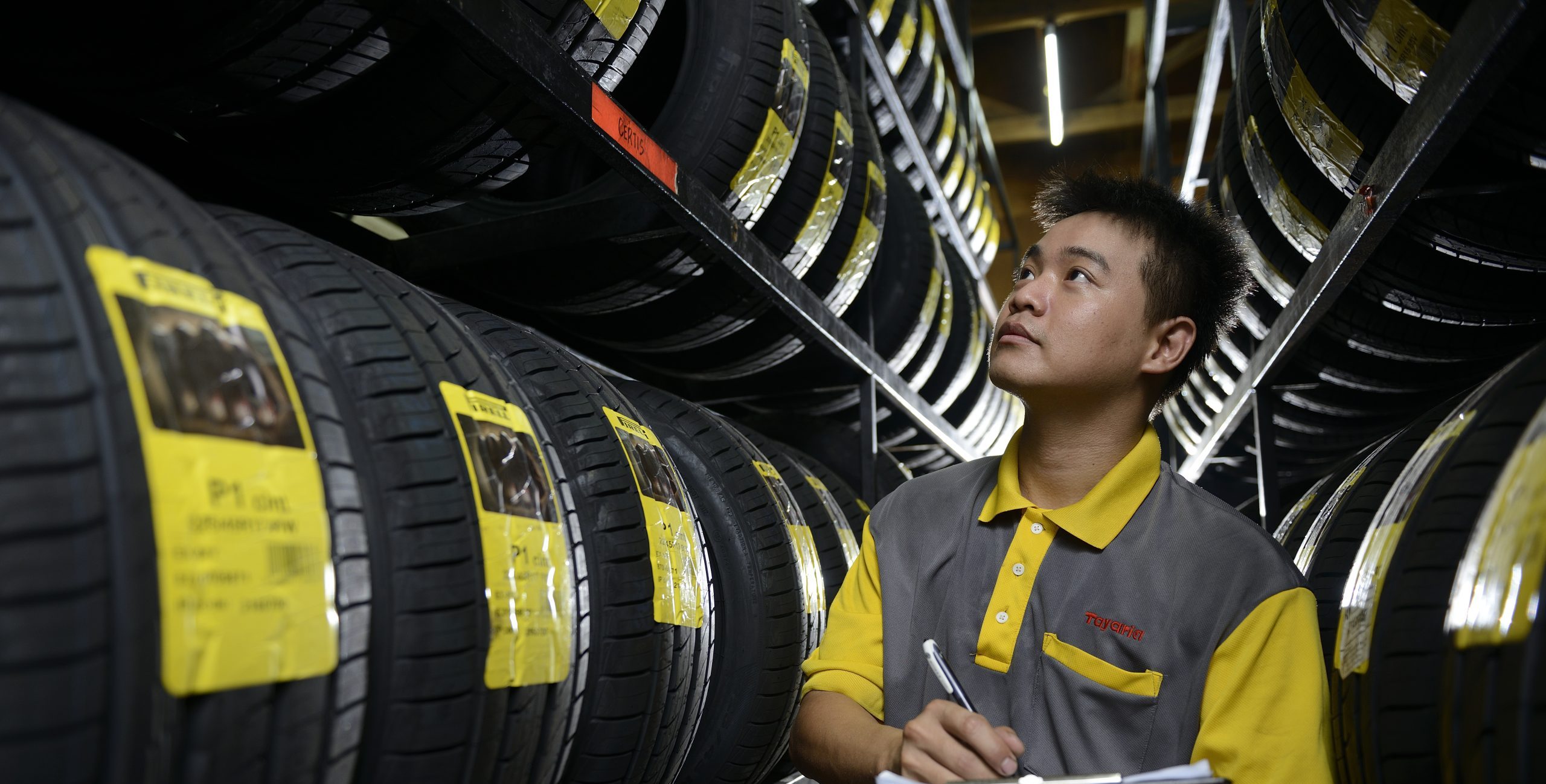 How to Choose the Best Tyre for You 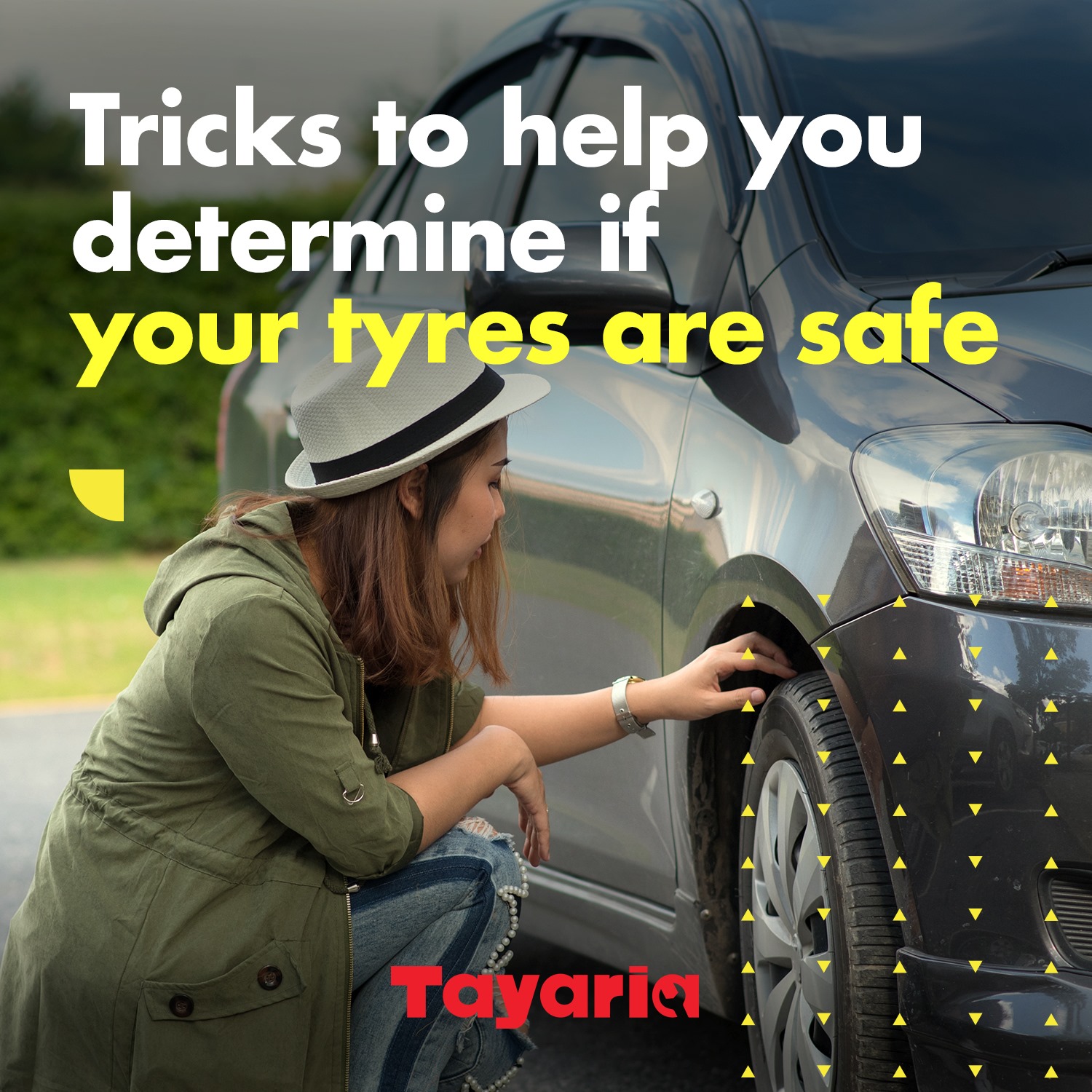 Make Sure Your Tyres are Fit for the Road 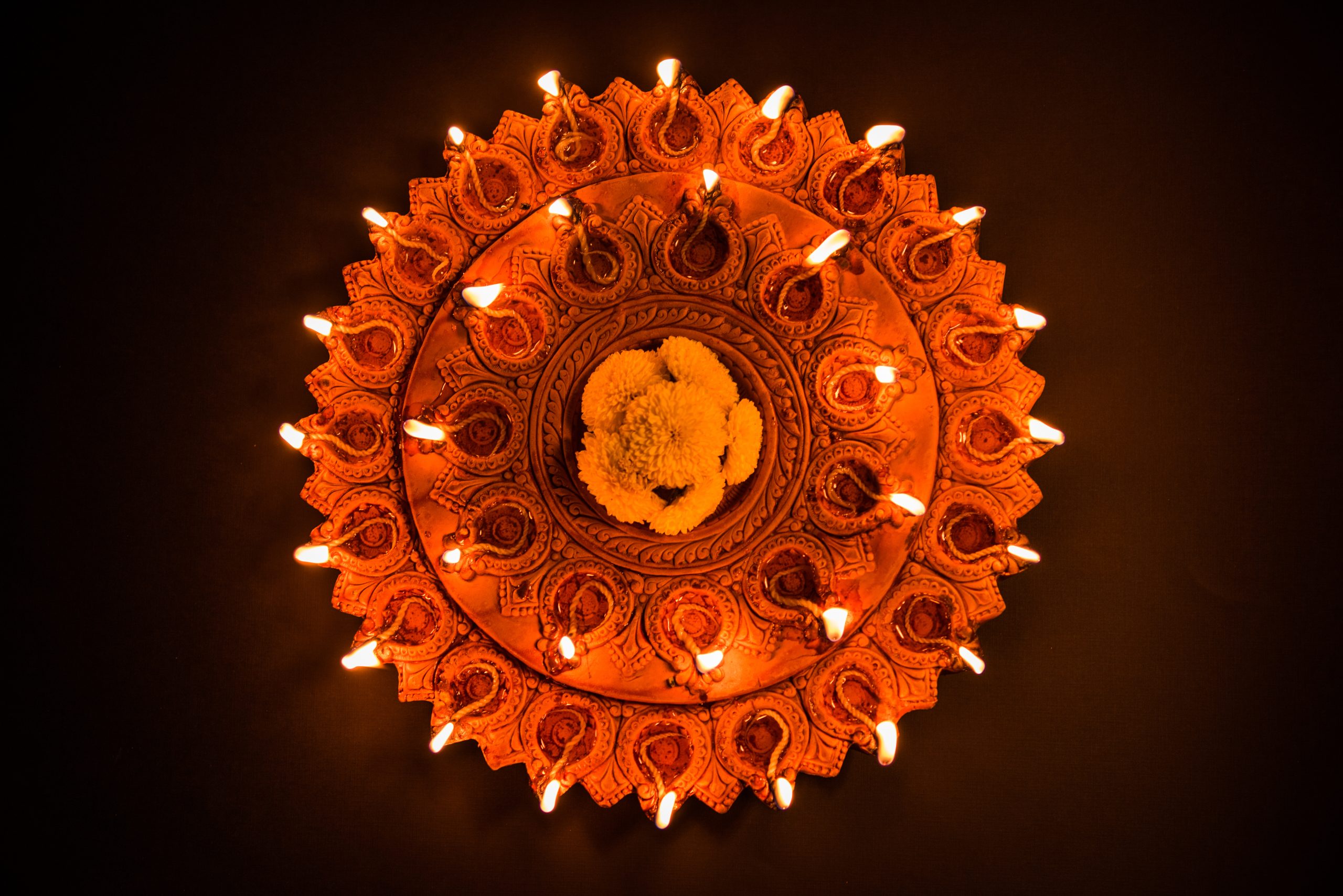